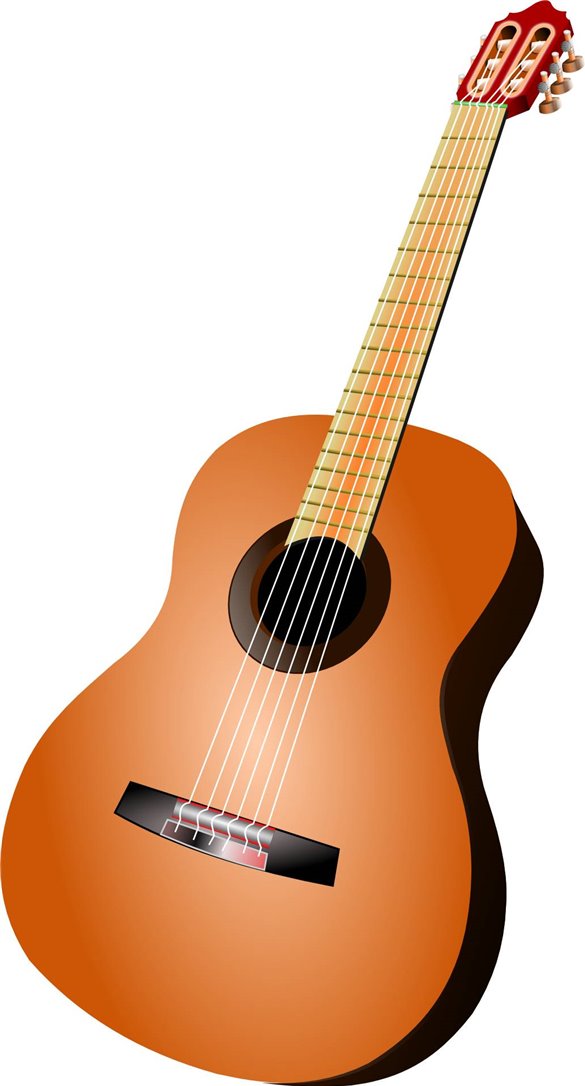 The Hermon welcomes two of the UKs finest instrumentalists in their respective musical genres as they take you on a fascinating journey through the musical landscape of Spain. In this inspired collaboration, classical guitarist Michael Christian Durrant and flamenco guitarist Samuel Mooreexplore the intriguing connections and subtle differences that both connect and set apart the world of classical and flamenco guitar. This concert forms part of the 2019 UK launch tour for the duos new studio album Guitarra, el Corazon de Espaa (Guitar, the Heart of Spain) and includes a pre-concert talk plus QA with both musicians!Praised on BBC Radio 3 as fantastic flamenco guitarist, Samuel Moore has certainly found his perfect match in Michael Christian Durrantwho - lauded by the same radio station as forerunner in the new generation of classical guitarists - continues to establish himself as one of Englands finest and most creative young musicians. Both instrumentalists are well-respected for their exceptional playing abilities and likewise for their engaging way of imparting musical knowledge as a matter of genuine interest in their subject and the audience.In this unique concert experience of inspired solo and duo performances, audiences can hear a vivid selection of music by Spanish composers such as Joaqun Rodrigo, Issac Albniz and Manuel de Falla performed alongside music from the flamenco tradition, including palos such as Sevillana, Zorongo and Malaguea. The informal pre-concert talk with live demonstrations by the artists offers a wonderful opportunity to gain an understanding of classical and flamenco guitar traditions, learn about their commonalities as well as differences and enjoy the chance to address these two thoroughly approachable experts in their field with all questions that spring to mind!Pre-concert Talk QA:doors/bar 4.30pm for a 5pm start; ends 5.45pmConcert:doors/bar 6pm for a 6.30pm start; ends 9pmThere is a limited amount of EARLY BIRD TICKETS @ £13 available!Press Quotes:Whereas many solo performers are no less and no more than fine musicians, Michaels introductions and commentaries on works in his programme bring with them an extra level of engagement with his audience. They sat there spellbound as this young musician played and were left panting for more.- Professor Roger Richardson/Winchester Cathedral Concert ReviewMasterful The results are truly special.- Jazz Guitarist Kenny Burrell (about Samuel Moore)More about Guitar, The Heart Of Spain Project:https://samuelmooremusic.co.uk/guitar-the-heart-of-spainRelated Article by Michael:https://www.michaelchristiandurrant.com/classicalguitarinspainRelated Article by Samuel:https://samuelmooremusic.co.uk/news/2018/11/2/5w45wr7am7qqdle354394n0y9zpk1nMore about Samuel Moore:https://samuelmooremusic.co.uk/bioMore about Michael Christian Durrant:https://www.michaelchristiandurrant.com/biography