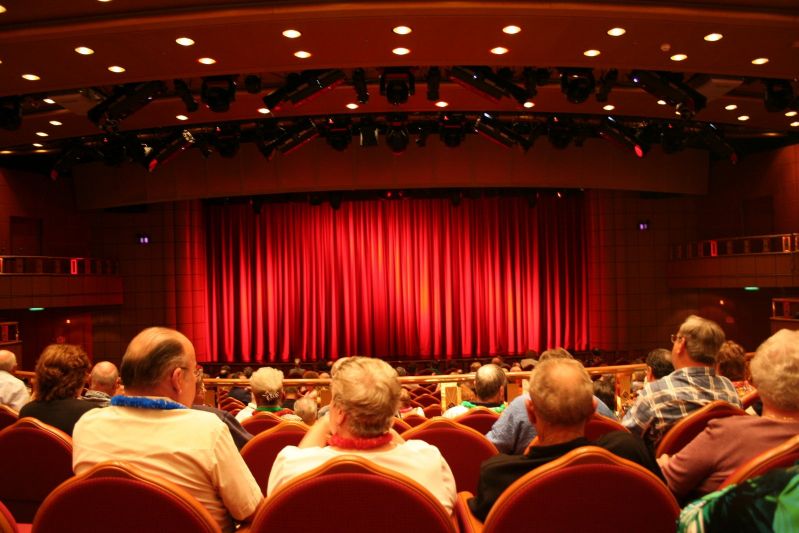 We can't believe it either! Dave Gorman will be bringing another PowerPoint comedy tour to the Everyman Theatre in Cheltenham.


, While a comedy show about a PowerPoint presentation might be a bit of a hard sell for locals used to pie-charts and long corporate meetings, if anyone has proven they can make it work, comedian Dave Gorman has.

The Perrier Award nominee will be getting comedy fans howling at the Everyman Theatre once again, when his latest show, With Great PowerPoint Comes Great ResponsibilityPoint arrives at the Cheltenham venue on Sunday 10 November 2019.

The unique comedy mind behind Modern Life is Goodish, Are You Dave Gorman?, Googlewhack Adventure and, of course, Dave Gorman's PowerPoint Presentation is promising Gloucestershire audiences more of his unusual blend of stand-up comedy and visual story-telling, complete with laptop and projector screen.

Described as '?a near fool proof delivery system for jokes. Gorman's intention isn't to mock PowerPoint but to explore its potential as a weapon in the stand-up armoury, by The Guardian, calculate just how many tickets you'll need and get booking. 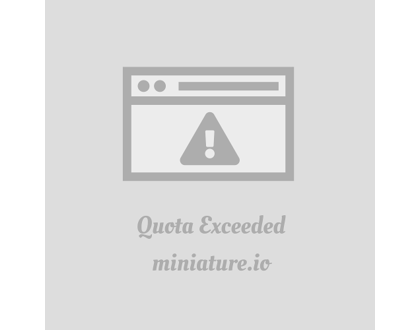 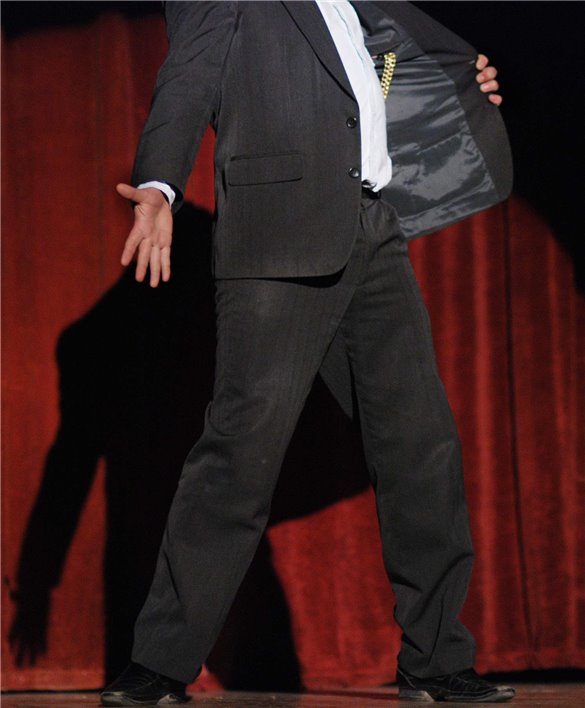 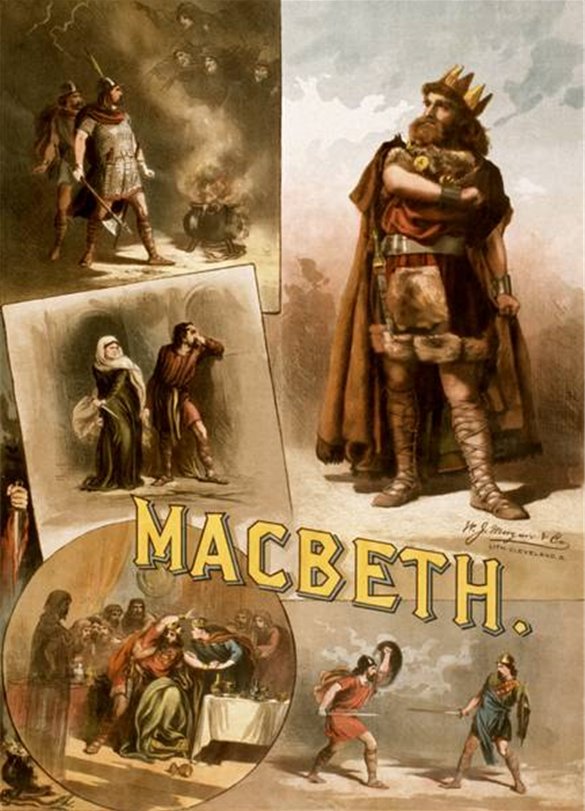