'TO WHOM SHOULD I COMPLAIN?'When a young novice nun is compromised by a corrupt official, who offers to save her brother from execution in return for sex, she has no idea where to turn for help. When she threatens to expose him, he tells her that no one would believe her. Vienna is beset with brothels and loose morality, but the Duke is unwilling to use his authority to clean up the city and departs, dressed as a friar. He leaves his deputy, Angelo, in charge, and although reluctant at first, Angelo soon starts to make changes.Shakespeare wrote this play in the early 1600s, yet it remains astonishingly resonant today. Artistic Director Gregory Doran directs this new production. 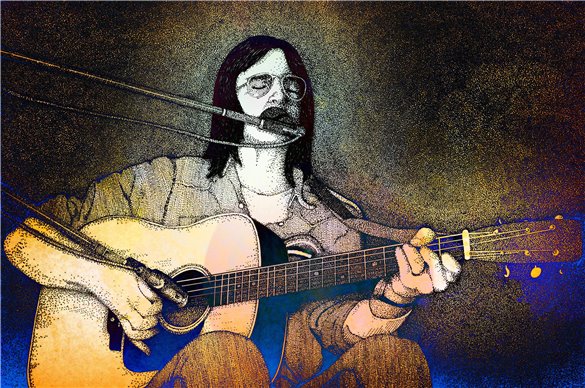 Howlers At The Hall - February