Orchestra Of The Swan - February 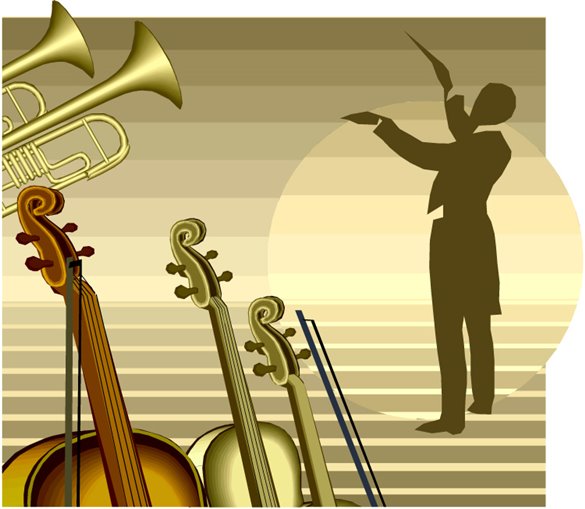 A trio of rousing 19th century works is the bill of fare for this concert, with a Beethoven masterpiece sandwiched between two deeply romantic Schumann offerings. First, the overture to Schumann's four-act opera, Genoveva, premiered in 1850 and sharing similarities to another great German medieval- themed work of the same decade, Wagner's Lohengrin. Schumann also closes proceedings, with his uplifting and joyous second symphony. The evening's centrepiece needs no introduction; the pathos and majesty of Beethoven's Emperor Concerto places it in almost everybody's top ten classical favourites.Pre-Concert Talk (6.30pm to 7pm): Featuring Jason Lai, Lauren Zhang & OOTS' Chief Executive, Debbie Jagla. Free entry using your ticket for the concert.Please note there is a £2 ticket commission fee included in the price of the ticket. 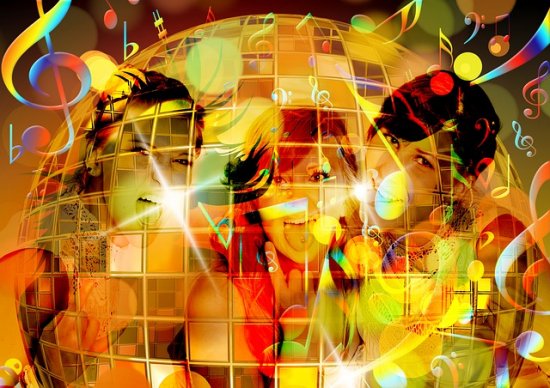 Tom Stade: You Ain'T See Nothing Yet