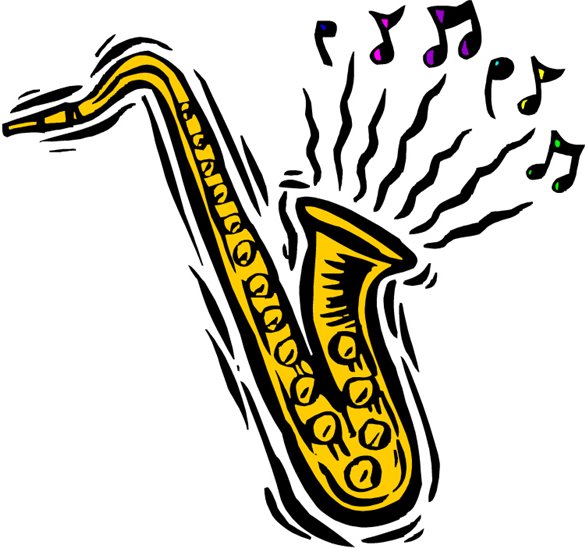 An absolute treat as trombonist Sarah Morrow, the first female instrumentalist to play in Ray Charles' orchestra, joins the Dave Cottle Trio. Sarah has gained critical acclaim both as a soloist and guest artist and performs at top festivals and venues across the globe. And on 24 October she will join us at the Plas with Dave Cottle Trio!

Charles had been playing a concert with the Dayton Philharmonic when he first heard Morrow play. His reaction? 'Who is that trombone player? I want to hire him.' Two weeks later, he hired Morrow, and she toured with the legendary Charles globally for two years. (Read more in The New York Times ).