The work of Scott Bradlee's Postmodern Jukebox has been viewed on the ensemble's YouTube channel well over 150 million times. These clever and talented viral-video/YouTube sensations have likely shown up on yours or a friend's Facebook wall-no doubt ecstatically captioned with glowing praises for their uncanny ability to take a contemporary pop hit and reincarnate it into a superb, vintage-flavored songbook standard from the last century.The brainchild of arranger/pianist/musical genius Scott Bradlee, Postmodern Jukebox's primary raison d'etre has been to repurpose today's top radio pop staples such as: Miley Cyrus' 'We Can't Stop', Macklemore and Ryan Lewis' 'Thrift Shop', Sam Smith's 'Stay With Me', Meghan Trainor's 'All About That Bass' and infuse them with the sounds that are more likely to be found in your grandfather's old vinyl record collection: old-school jazz & ragtime standards from the 20's, 30's and 40's, croony doo-wop tunes from the 50's, 60's rock and R&B anthems, or perhaps even sultry 70's soul jams. Just like with their popular videos, each song in PMJ's live concert bridges the gap between generations, providing fresh, yet familiar-sounding tunes crafted by a rousing mini-big band that sounds like a cheekier Benny Goodman Orchestra on Red Bull that can be enjoyed by all ages.He's educating his audience about 20th-century song styles; he's commenting on the elasticity of the pop form; he's confounding cultural context; he's uniting generations; he's breaking the rules. He's manifesting postmodernist ideas in his approach to production and business as well as music. But as far as the fans are concerned, it's just fun (and sometimes funny). Bradlee himself will tell you, simply, 'I reimagine a song in another style because I want to hear it that way.'The PMJ live concert scene is more reminiscent of a speakeasy, with swells in vintage threads swilling Prohibition-era cocktails. 'It's a variety show, a musical revue featuring special guests, ' Bradlee illuminates. 'Coming to a PMJ show is like time-traveling back to Old Hollywood - it's an experience.' Creating that for audiences appears to be PMJ's ultimate mission. 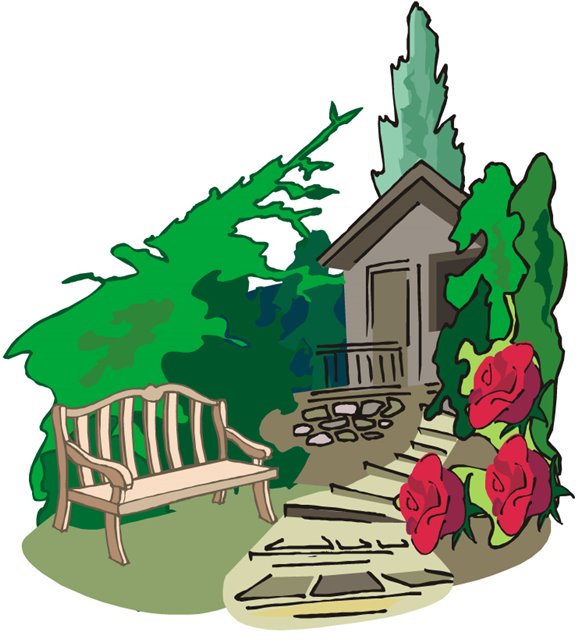 Cold War And The Arts