The first in our series of covid-compliant and socially distanced comedy clubs this Autumn.This is a bumper night of some of the best comedians on offer from the UK comedy circuit. Featuring Russell Hicks, Michael Odewale headlined by Mitch Benn and compered by our favourite Cerys Nelmes!Do note that the Town Hall, main space, will have a reduced audience capacity to allow for the appropriate social-distancing measures so everyone can have a safe, secure and fun filled time.Cerys NelmesCerys has had a very colourful and eventful life which she loves talking about to make people laugh. She performs her comedy in a story telling style with a West Country charm that is easy to warm to.Cerys is making waves in the tv industry as one of the best female TV warm up artists, most recently working for Gordon RamseyStudio Ramsey, and alongside George Lamb on Football Tonight for BT Sport and also working for ITV and Channel 4.Mitch BennMitch Benn is a stand-up comedian, musician, author, writer and actor and is widely acknowledged as one of the best writerperformers of comedy songs in the UK. He is perhaps best known as the resident comic songwriter on BBC Radio 4's The Now Show from 1999 to 2016.Mitch began his comedy career in Edinburgh in the mid-1990s, before moving to London and becoming one of the most in-demand comedians on the UK comedy circuit. He has released many albums of comedy songs and has performed all over the world, including South Africa, Singapore, China and many European nations.In addition to his work on The Now Show, Mitch has presented several series of his own show on BBC radio, and his TV credits include Live At Jongleurs (ITV), Watchdog (BBC) and The Comedy Store (5).'The Countries leading music satirist' The TimesRussell HicksAnarchic, unbridled and unfiltered. Russell Hicks is a risk-taking comic whirlwind, captivating audiences everywhere with his razor-sharp wit.From the moment he steps on stage crowds are hooked by his infectiously rebellious personality and unapologetic style as he delivers entirely original comedy content right there in front of your eyes.Indisputably talented, there's no comic quite like Russell Hicks.Michael OdewaleMichael Odewale began performing in 2014 while at university and was a finalist in both the Chortle Student Comedy Award and the BBC New Comedy Award in 2016. As seen on Stand Up Central for Comedy Central, Stand Up Sketch Show (ITV2). As heard on Audible and BBC Radio 4. BBC New Comedy Award finalist. 'An engagingly sardonic wit' Chortle'Smooth, assured, more-ish' - ScotsmanTables must be purchased as a 6. A table of 6 costs £90.Please note this event is for over 18s only. 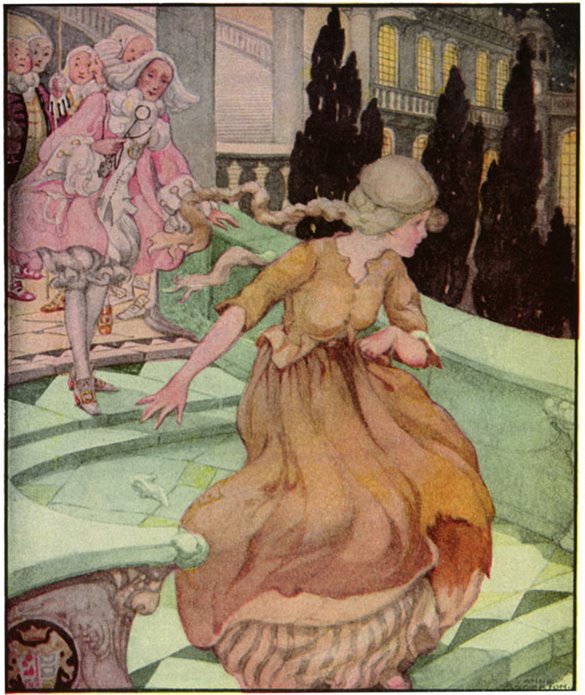