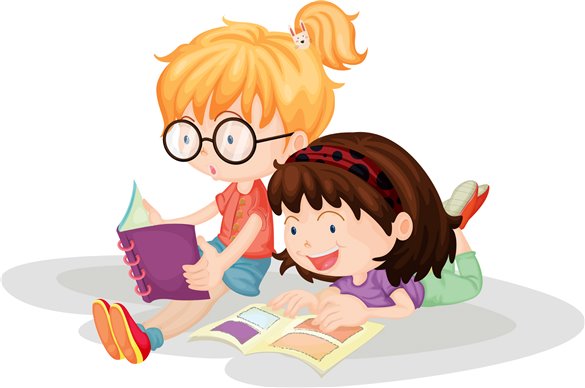 Dame Vera Margaret Lynn was an English singer, songwriter and entertainer. She was widely referred to as the "Forces' Sweetheart" and gave outdoor concerts for the troops in many parts of the world. The songs most associated with her are "We'll Meet Again", "(There'll Be Bluebirds Over) The White Cliffs of Dover", "A Nightingale Sang in Berkeley Square" and "There'll Always Be an England".She remained popular after the war, appearing on radio and television in the United Kingdom and the United States, and recording such hits as "Auf Wiederseh'n, Sweetheart" and her UK number-one single "My Son, My Son". Her last single, "I Love This Land", was released to mark the end of the Falklands War. In 2009, at the age of 92, she became the oldest living artist to top the UK Albums Chart with the compilation album We'll Meet Again: The Very Best of Vera Lynn.Lynn devoted much time and energy to charity work connected with ex-servicemen, disabled children and breast cancer. She was held in great affection by Second World War veterans and in 2000 was named the Briton who best exemplified the spirit of the 20th century. This wonderful show is a tribute to a true iconic legend!Please note, there is a £2.00 commission included in the ticket price.