'They've disgraced our trade. Ruined our art?..They've put a woman on the stage!'Set in 1660s London, Jessica Swale's Nell Gwynn is a wonderfully entertaining homage to an extraordinary woman and her remarkable life.After more than a decade of rigid Puritanical rule, the Monarchy has been restored and the theatre doors are thrown open once again. King Charles II, an avid theatre-goer and notorious seducer, then revolutionises the theatrical world by permitting women on the stage.From inauspicious roots in a back-street brothel, Nell's life moves from an orange-seller to becoming one of the first women on stage; to becoming the favourite mistress of King Charles II. Nell's irreverent and irrepressible spirit brings chaos yet huge success to the Drury Lane Theatre Company. However, can it protect her from the dangers lurking within the newly-restored Royal Court? Full of comedy, plenty of live music, love and heartache, Nell Gwynn celebrates a life as vivid and colourful as anything fiction could invent!Given the bawdy nature of this show we would advise an age guidance of 12 plus. 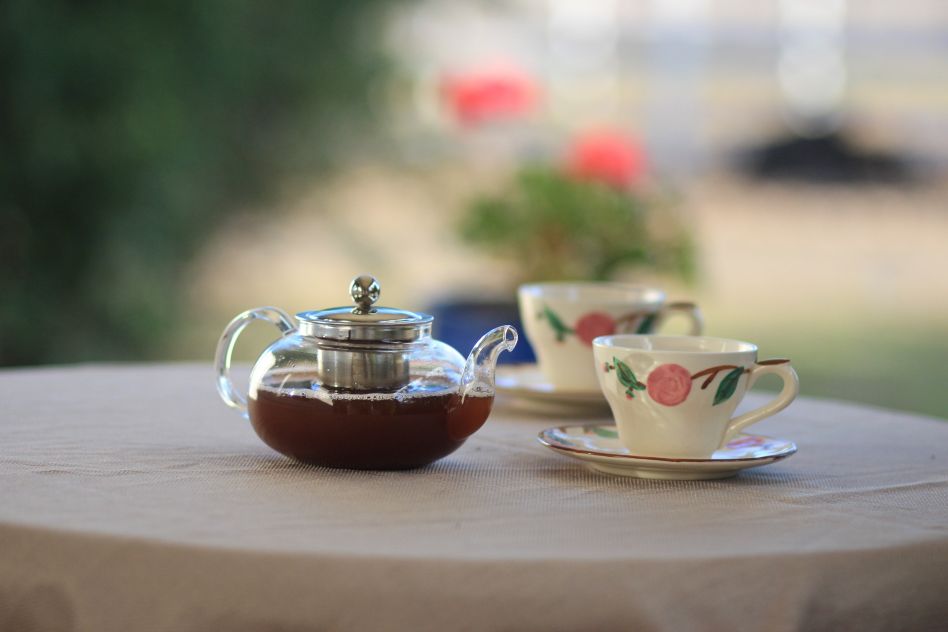