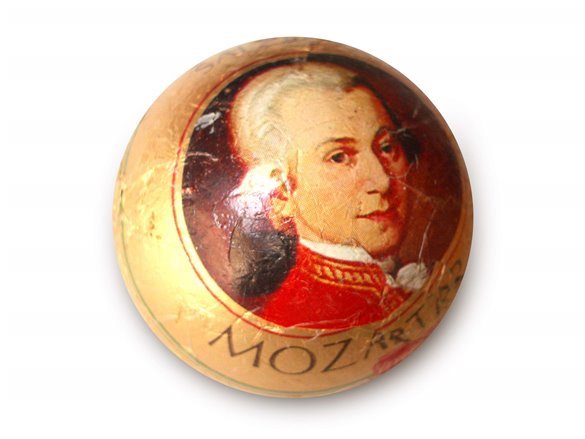 David Crown ConductorHarriet Burns SopranoHannah Davey SopranoLiam Bonthrone TenorJames Atkinson BaritoneMusical and Amicable Society Baroque OrchestraConsidered to be one of his greatest choral works, Mozart began composing the Great Mass in C Minor in Vienna in 1782 and completed it in 1783. Scored for two soprano soloists, a tenor and a baritone, double chorus and a large orchestra, the work was premiered in Salzburg in October 1783. Mozart's new bride, Constanze, sang the Et incarnatus est. The pomp and solemnity of the work is typical of the grand Salzburg tradition at the time, but the influence of Bach and Handel can be clearly recognised.